The bed and breakfast « La Belle Joséphine » located in the heart of the Haute-Tarentaise region offers a multitude of sports, relaxation as well as cultural activities. 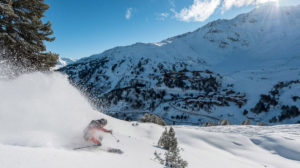 – Hiking in the Vanoise National Park. 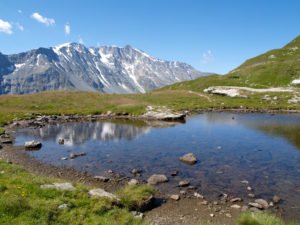 With its international canoeing and kayaking base, Bourg Saint Maurice is the place to be for white water sports (rafting, canyoning, canoeing, kayaking, hydrospeed).

A bicycle path accessible to everyone (pedestrians, cyclists, rollerbladers, strollers) links Bourg-Saint- Maurice to the neighbouring town of Aime.
That is to say 15km of stroll along the Isère, in the shade of the forests and at the finish the pleasant stretch of water of Gotthard.
This track is accessible on foot from the guest room « La Belle Joséphine ».
The most adventurous can climb 3 large road passes – mythical climbs taken by the Tour de France – Le Cormet de Roselend (1968m), the Col du Petit Saint Bernard (2188m) or the Col de l’Iseran (2764m). 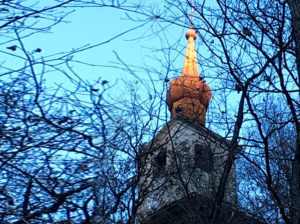 Savoie was a privileged place of convergence of Italian, Comtois and French artistic influences. This artistic boom developed in the 17th century after a dark period of disease, war and famine. Inspired by the Catholic reform following the Council of Thirty,
this particular style flourished in Italy and then in the Alps. It is
characterized by freedom of form, profusion of ornaments, trompe-l’oeil
and gilding. 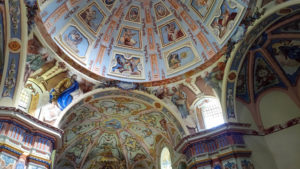 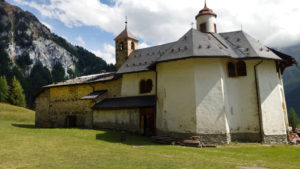 In the heart of the Haute Tarentaise valley is made a cheese of high nobility by its history and its terroir, the Beaufort.
The high Tarentaise dairy cooperative in Bourg Saint Maurice welcomes you to visit its production.

From the bed and breakfast « La Belle Joséphine », you can follow the discovery path of these three sites : 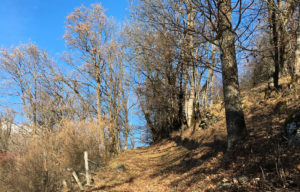